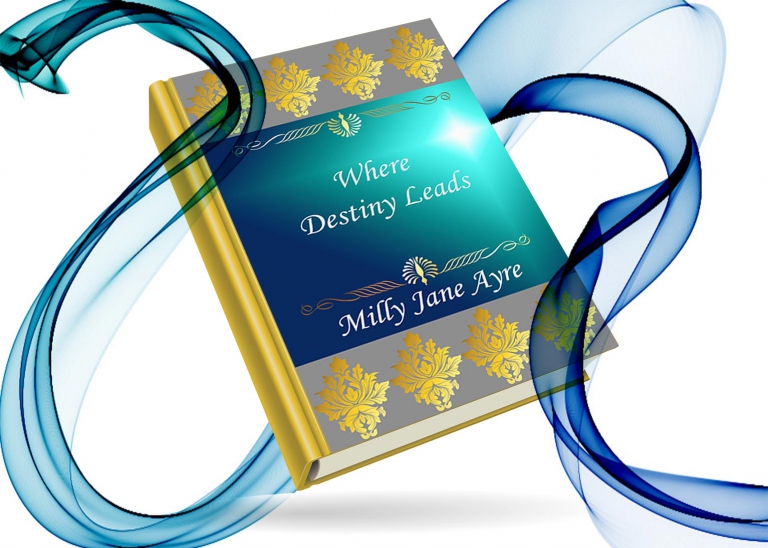 Hi there, this is the Sixth book in my new series. It’s called Where Destiny Leads and can be purchased using the Amazon link below.

Book Description: Brannon and Loric were tired of having two overbearing older brothers who were wiser and annoyingly good at everything they did. Not to mention the fact that they were high-ranking warriors in the Calliston army of Caddoan, a position that elicited equal amounts of fear and respect in the people who crossed their paths. So, Brannon and Loric decide, albeit foolishly, that they are going to become Calliston Warriors. The only obstacle standing in their way is the resounding no they receive from their brothers, Cugar and Valcat. Undeterred, they hatch a plan to sneak into the castle and sign up to the two-week course designed to sort the wheat from the chaff. Simple enough plan but when old enemies of Cugar and Valcat’s resurface with a motive for revenge, the harmless battle of wills soon turns into a fight for Brannon and Loric’s lives. To add to Cugar and Valcat’s burden, a surprise visitor to their kingdom only enflames their already volatile situation. At sixteen, Brannon and Loric thought they could conquer the world but what they did not know was that the world would first try to conquer them. 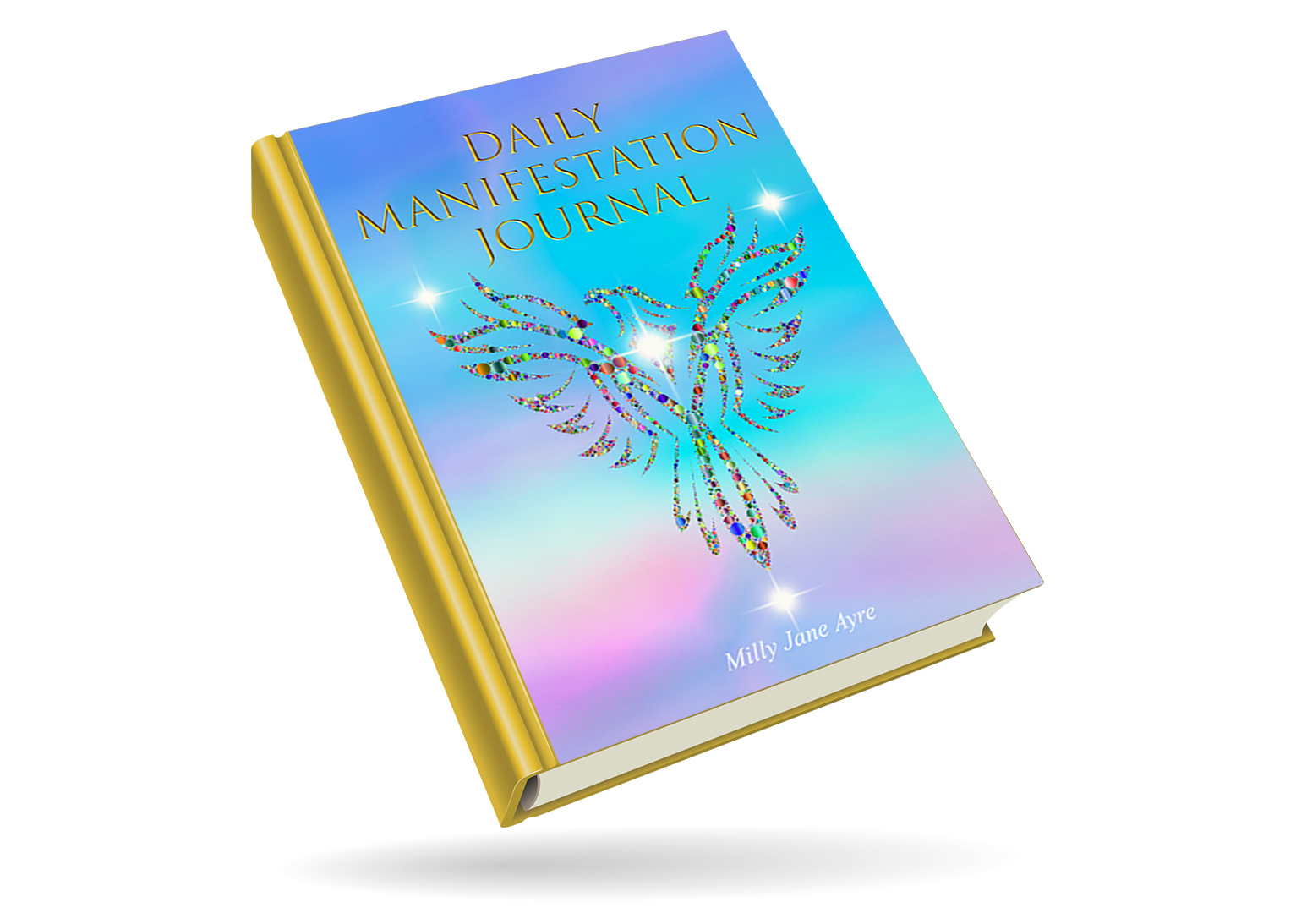 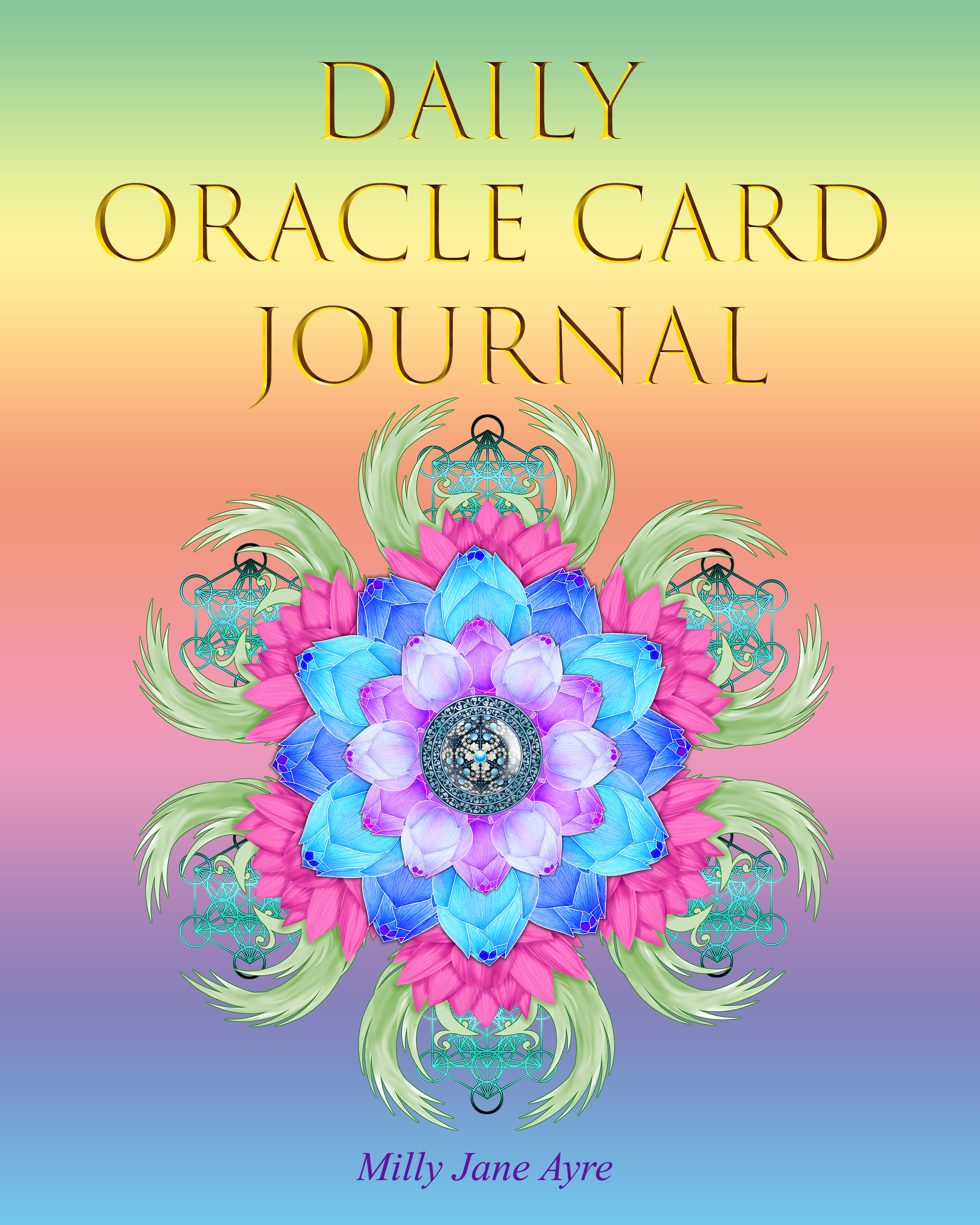 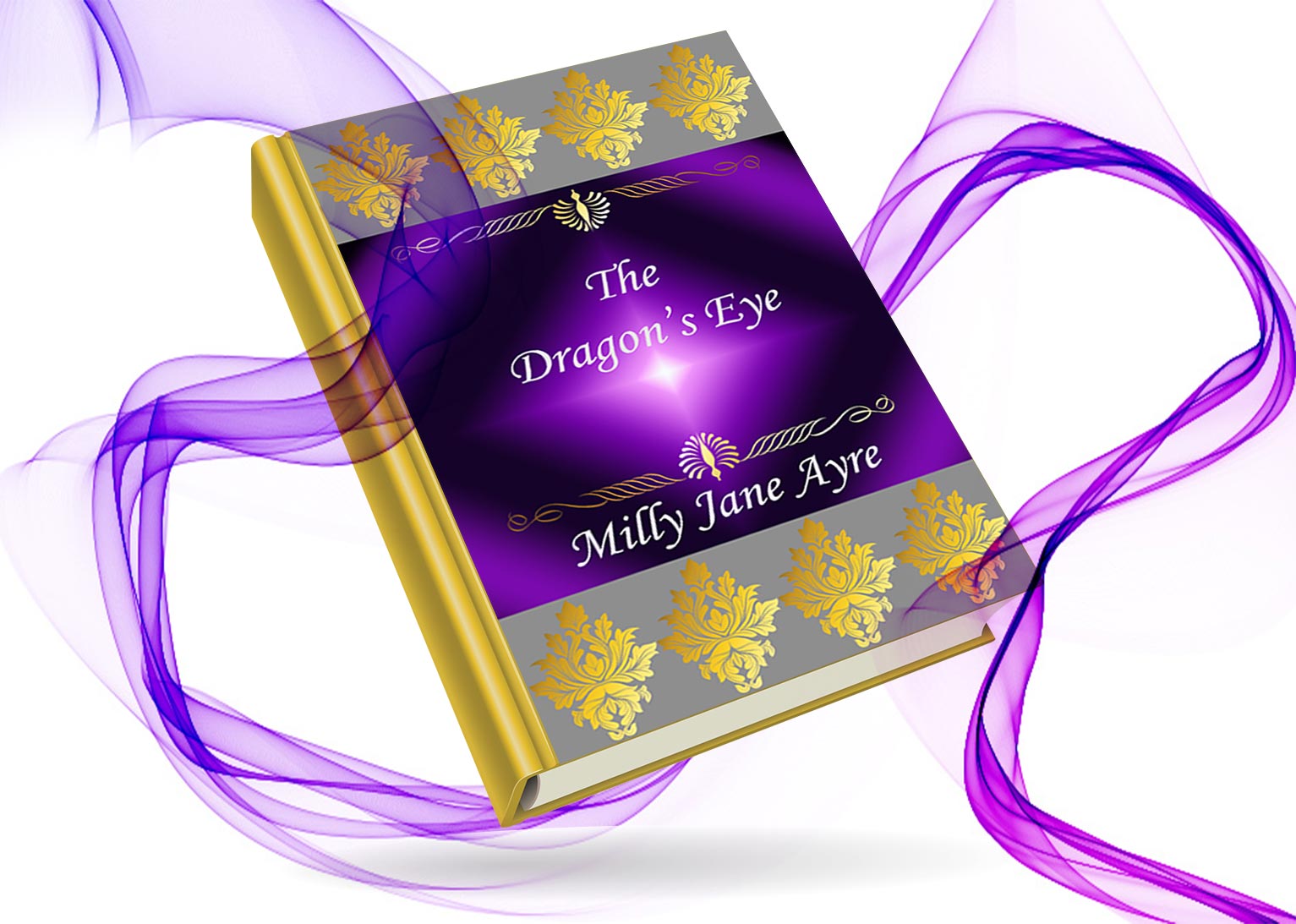 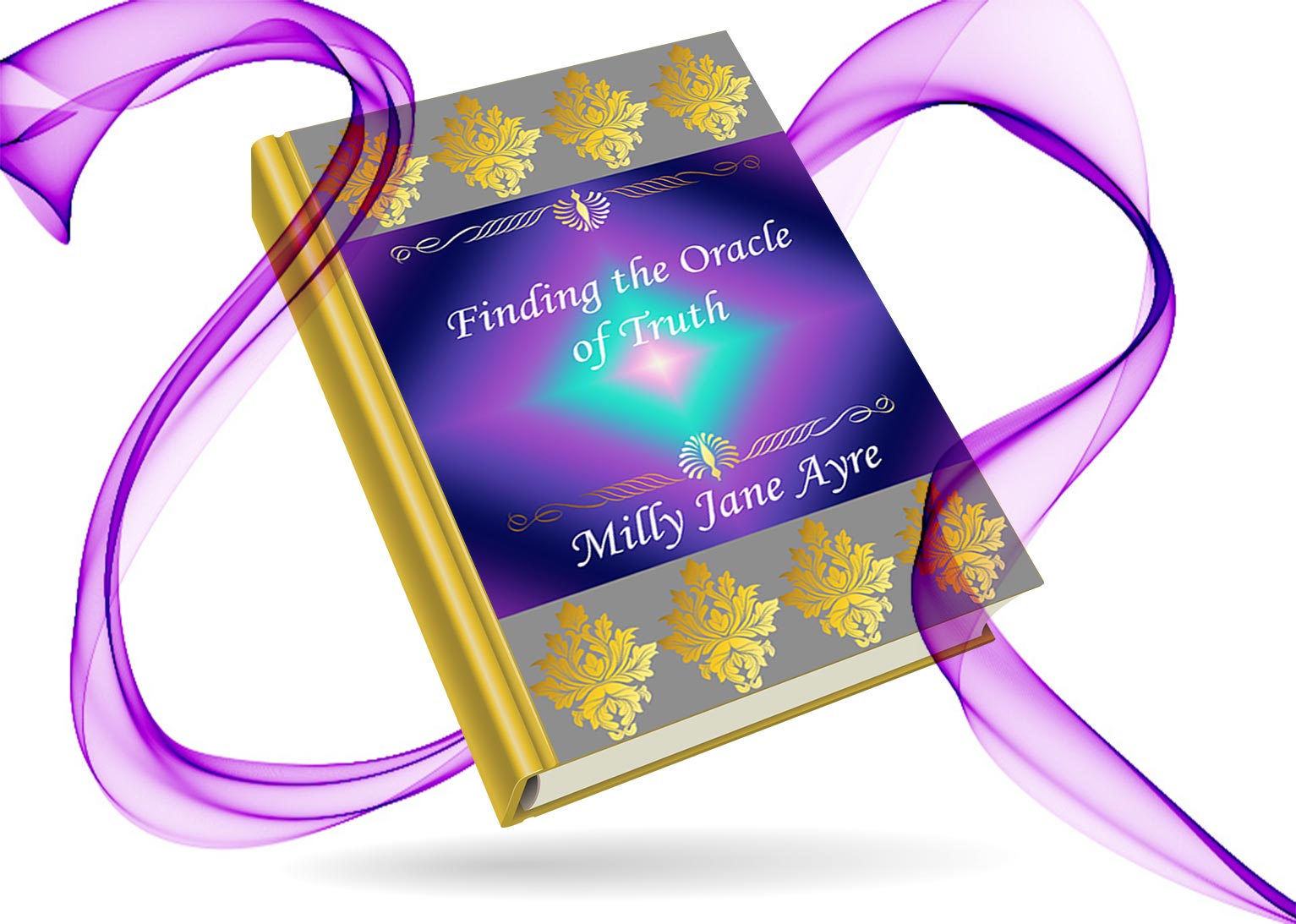