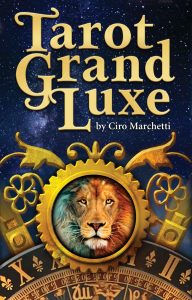 I thought I would review the Tarot Grand Luxe deck by Ciro Marchetti. Now I don’t buy many Tarot Decks, although I did own, many years ago, an original Rider Waite deck made up of just the Major Arcana. They’re old and battered and still have the price tag on them, £3.69 Yes, that’s how old they are. Actually they were a present from by brother. I did use them but eventually moved to I Ching, and then to Mah Jongg cards which I used all the time. Only recently did I become interested in Tarot again. So, I rummaged through my divination box coughing and spluttering from the dust, and found another deck of Rider Waite Tarot, this time a full deck of 78 cards. The only problem with this deck, is the court cards do not have pictures. Groaning at the thought of learning them all just based on wands, cups, swords and coins, I thought time to get a new deck.

So, I threw it out there that I wanted the Tarot Grand Luxe deck for Christmas and like magic I got them, well, persistent reminding and sending links from amazon got them.

Now I like very pictorial cards so I can learn the meanings quicker and being rather rusty at tarot I thought fear not, there will be a small booklet inside to refresh my memory. Well, the cards are gorgeous, and I know a lot of people say in reviews that this deck is like all his other decks, but I don’t own any of his other decks so I really liked them and would recommend them to anyone. My only gripe is that the booklet waxes lyrical about why he picked the imagery he did and not necessarily giving you key words for their meanings.

Now in fairness, Amazon do state, “In the 56-page illustrated booklet, Ciro briefly describes the ideas and personal perspectives that inspired each card.”  This is fine if you are familiar with Tarot but for those who are beginners it could be a stumbling block. This is a shame because this deck truly is lovely. I was like, What! Where are the meanings?

So, I had to scour the internet and print out some key meanings for the deck as a quick guide. Not a huge problem but when you’re paying for a deck of cards it’s helpful to include the meanings. That said, I would still recommend this deck, but I would warn people about the booklet.

Popular digital artist Ciro Marchetti has crafted the evocative Tarot Grand Luxe out of his own creative imaginings. Based primarily on the Rider-Waite-SmithTM tarot system, the lavish details in Tarot Grand Luxe also incorporate references to the Tarot de Marseilles, as well as other historic symbols and archetypes. In the 56-page illustrated booklet, Ciro briefly describes the ideas and personal perspectives that inspired each card. 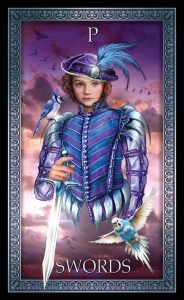 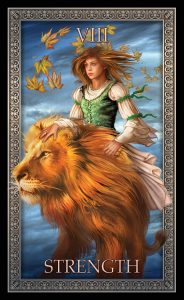 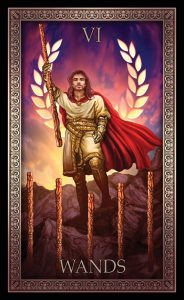 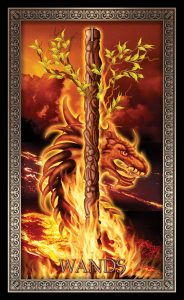 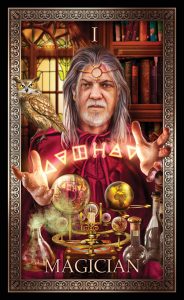 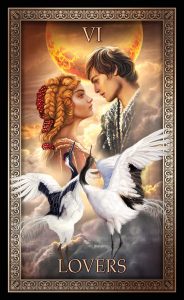 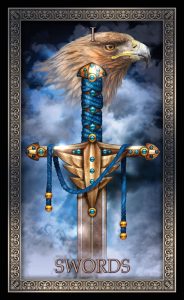 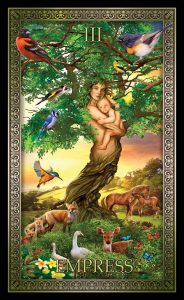 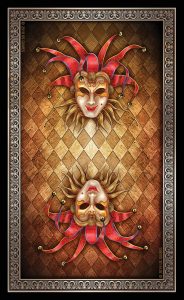 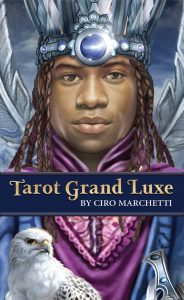 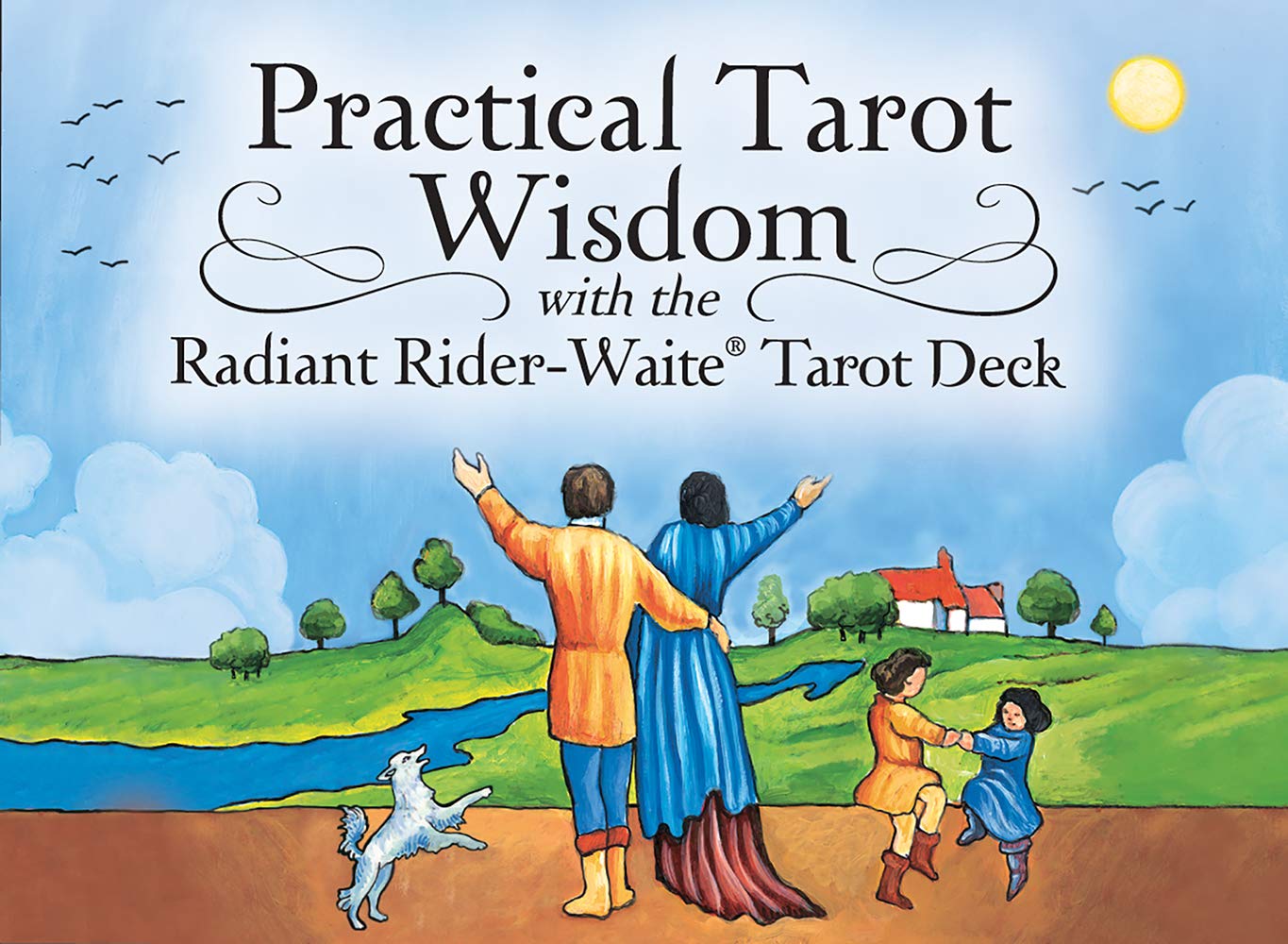 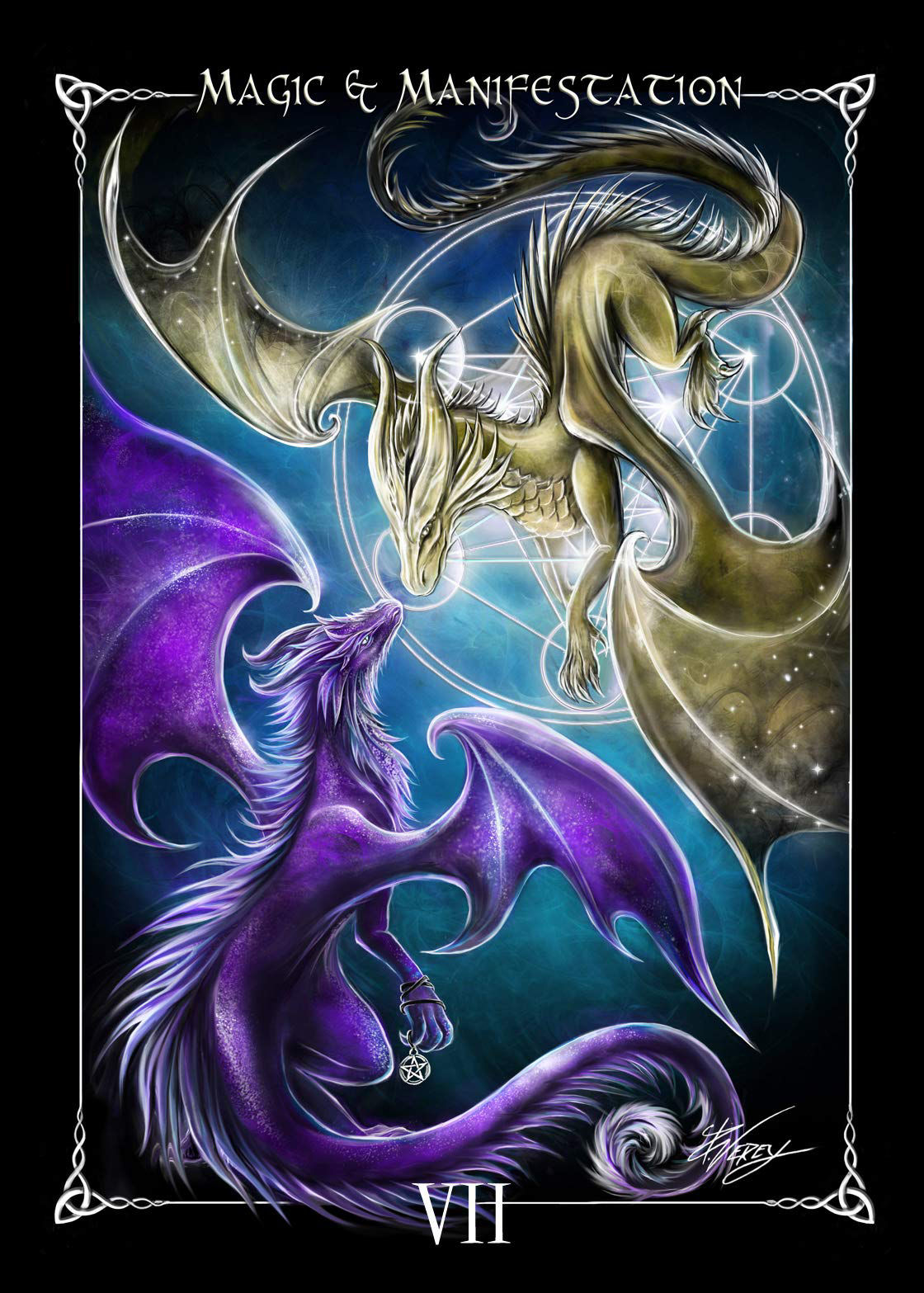 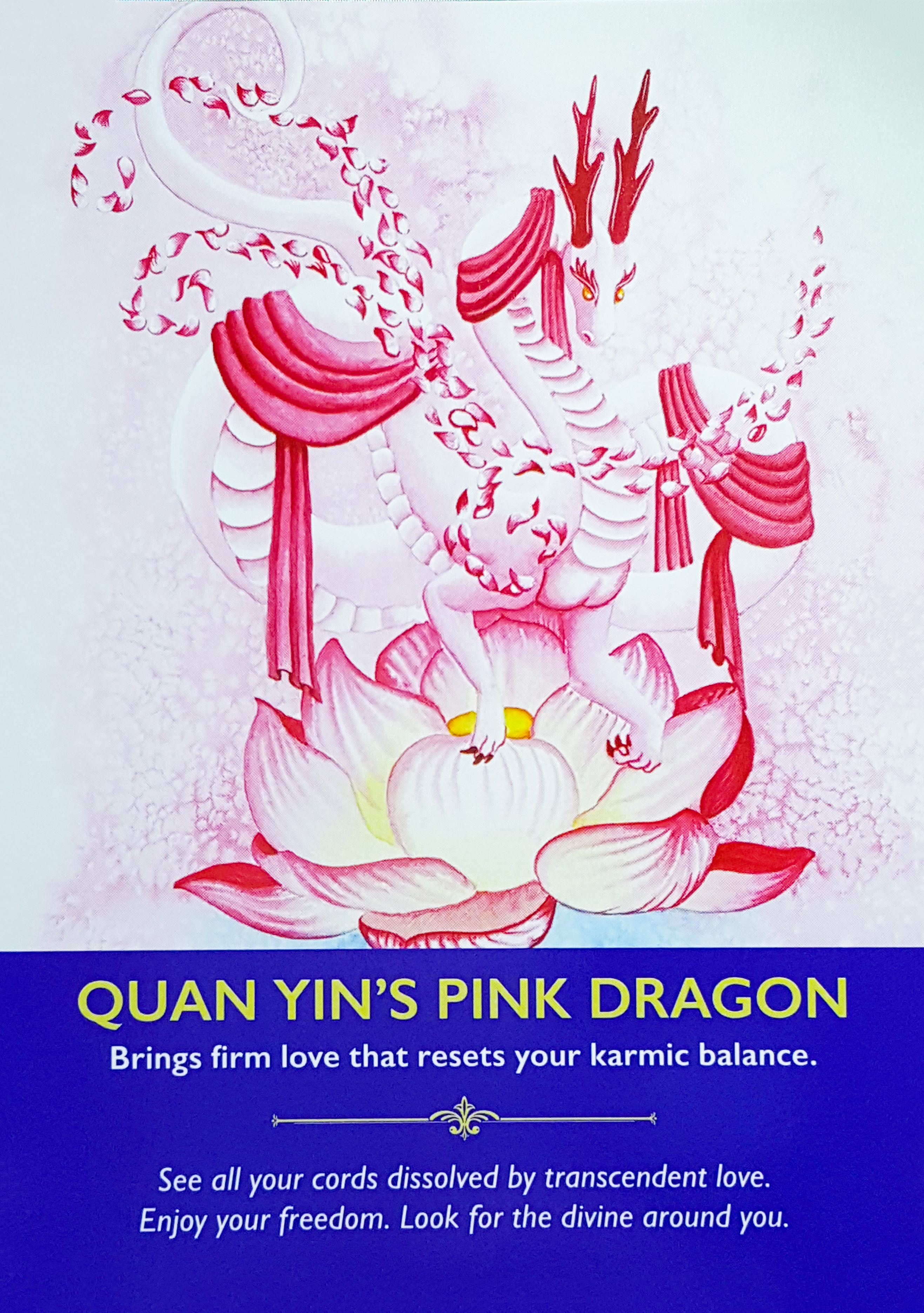 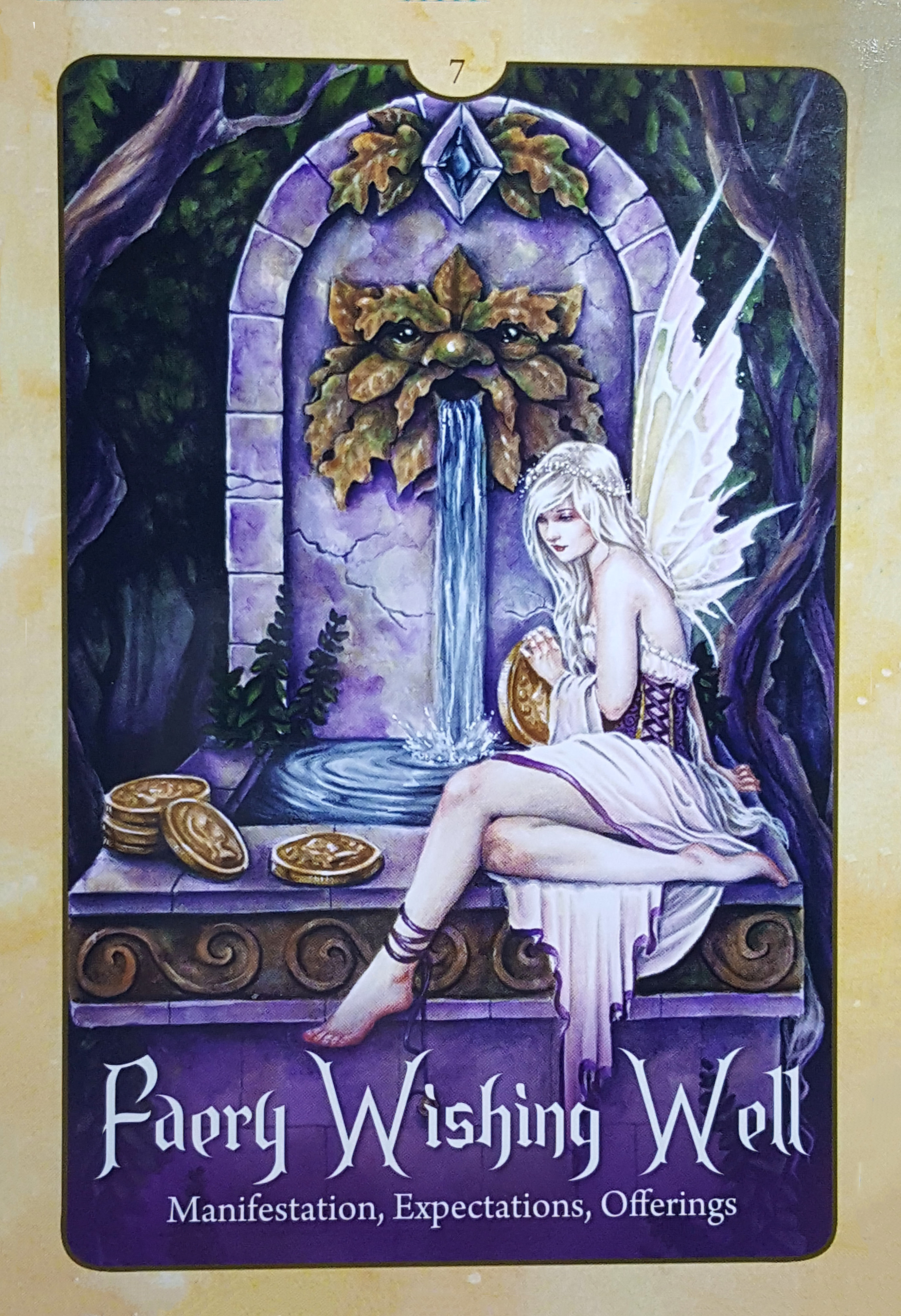 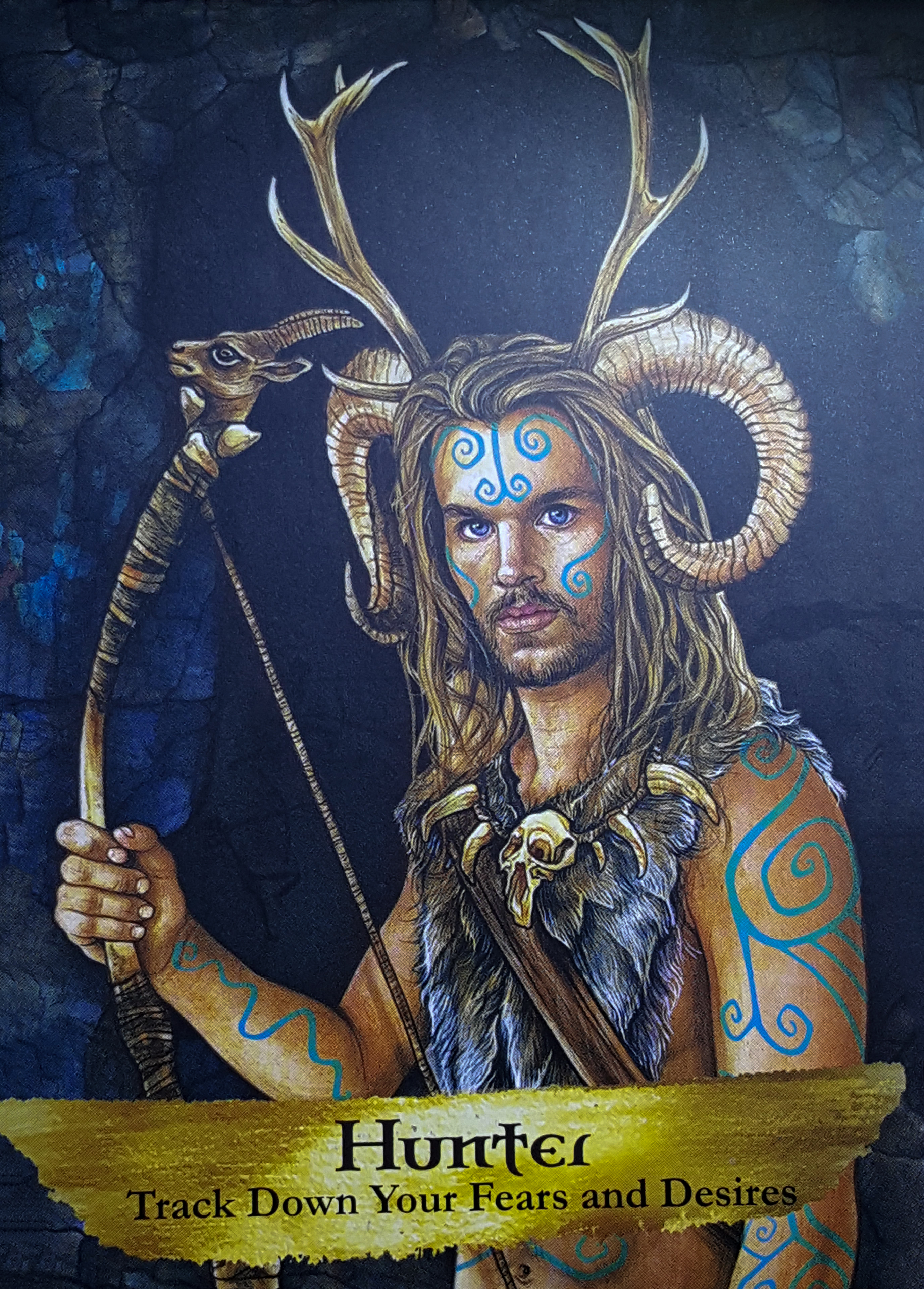