I have always had a strong connection to nature and animals so this is a little article on Totem animals, Power animals or animal visions in general. I don’t like to lump it all together because it’s different for everyone and that’s how it should be. Traditionally totem animals were connected to a tribe, group or clan of people. Shamans use power animals in their shamanistic work, but I do believe we all walk with animals. If I saw an animal while doing my healing work I would always tell the client because it would have either a specific meaning to them on a personal level or it was a message for them to work on.

You can find many websites dedicated to animal meanings so I won’t go into a long list on my site but I did used to notice certain animals popping up time and time again.

Horse would come up for a lot of people. It was usually a sign that they needed to move on or move in another direction regarding their life at that time. Horse helps you to overcome obstacles, to find your freedom. Whenever you see horse he is just reminding you not to become too stagnant in your situation. 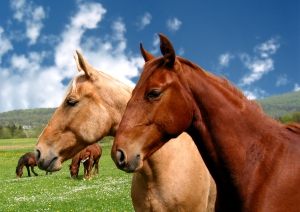 Bear would also come up for quite a few people, in fact quite a few people would see a bear with me when I worked on them. To me, and all these animals are open to personal interpretation, it showed that the client was not setting boundaries and allowing people to constantly cross them. Bear is also healing. Bear often reminds us to go within instead of seeking outside advice. Bear is also excellent for communicating with spirit and astral travel. 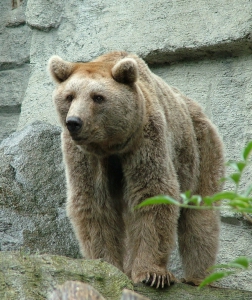 I remember having a dream once of a huge bear. When I realised that it wasn’t going to eat me, which did cross my mind, it led me to a forested hill. At the bottom there was a pack of wolves in a non-too friendly mood. The bear looked at me and I said, maybe we should go around the forest instead of toward them. He turned to me and said, No, I like hitting things head on, seconds later he barrelled down the hill toward the wolves. He had no fear whatsoever. In the dream he was my protector, but he was also telling me not to skirt the issue but to face it head on. When I woke up the dream was still very vivid, and I understood what he was telling me. So, always pay attention to the animals in your dreams, it may be their way of contacting you.

I also dream a lot of Panthers and class the panther as one of my animal guides.

Panther has a strong psychic energy, he connects you to spirit through clairaudience. He helps you to connect with all beings from all dimensions. His strength, power and wisdom becomes more apparent to you the more you experience life. He has an ancient magical power about him. He is very much the protector of anyone he works with. At times Panther has an aggressive power but this is just born from his absolute confidence in his own ability. The same can be said of Jaguar and Leopard. 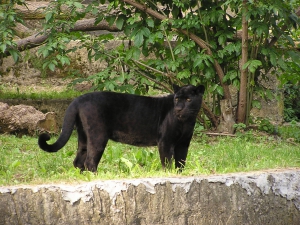 Wolf is another animal I see a lot with people. Often-times he will just be lying near the reiki couch. This usually means he is a guide of the client or simply that he has a message for them. Wolf brings spiritual teaching. He likes to bring his guidance through meditation or dreams. If you have an enemy he will show you how to outwit them. He is excellent at taking care of his family and so can be showing you how to do the same. 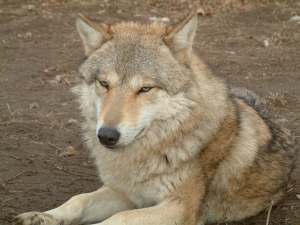 Eagle, for me, shows up when people need to use clear sight, to see the bigger picture. He brings illumination and teaches us to be ready when an opportunity suddenly shows up. 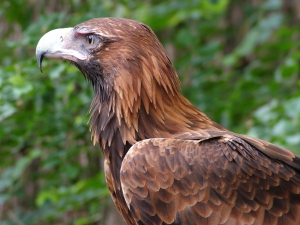 Another animal I tend to see with people is Lion.

Lion is all about strength and courage. He is powerful and yet he does it with grace. His message is one of letting go of your stresses and strains. He’s telling you to co-operate with others so you can share in their strengths as well as your own. He also brings out your sense of creativity as well. 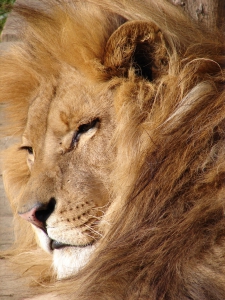 Squirrel, I pay close attention to whatever animal I see reoccurring. If I see squirrel scurrying past my office door constantly then I know he’s telling me to de-clutter my life and that can be personally or physically. Squirrel also reminds you to have fun and not to take things too seriously. 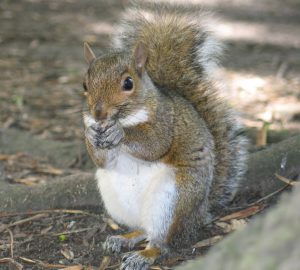 Crow, Crow portends a change, that a new opportunity is coming. When they show up they are trying to give you guidance, to show you the way, you just have to pay attention to the signs. Crow asks that you focus on exactly what you really want, to be clear about your own goals and intentions. Crow can shift through different dimensions to bring you messages from the spirit world. He also connects you to Clairvoyance for he is the Keeper of Sacred Law. 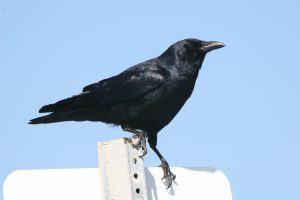 Zebra, I once reikied a lady and all I could see was this large Zebra, afterwards I mentioned it to her. She told me that she had a huge painting of a zebra in her front room as she loved zebras. His message was telling her that there is more than one way to look at things. Life is never black and white. It was also telling her that she would work well in a group and that maybe to complete a specific goal she would need the help of others. Zebra also brings balance back into your life. 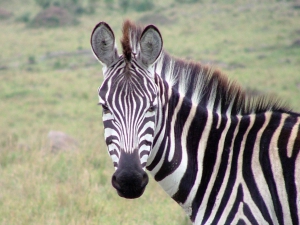 So as you can see, animals will show up in dreams, in real life, in meditations and when you are receiving healing, in fact anywhere you choose to notice them. We don’t all have mediumship ability, or that of clairaudience or clairvoyance, but the animal spirits will try their best to impart the message to you however they can. All you have to do is be prepared to pay attention to the signs they are sending you.

So the next time you see a fox or butterfly flit across your path, just stop and think, what is his message? What is he trying to teach me? The more you notice the signs the more signs you will receive.

It is always useful to have a book on totem or power animals so below are links to a few of my favourites and ones that I use quite regularly.

So go on, have fun spotting your guardians from the spirit realm. 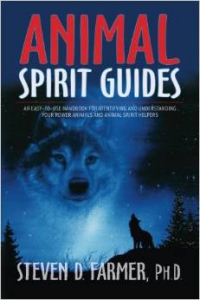 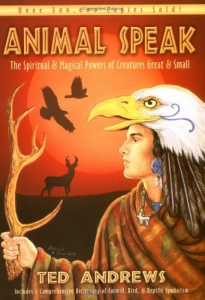 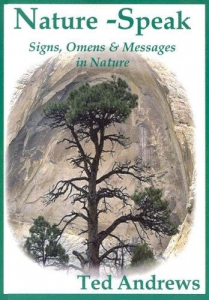