Order of Books by Publication

Because some people may prefer stories from one kingdom to another I have listed the order in which the books were published above, and listed them in series order below. However, do not be surprised to find some of your favourite characters turning up where you least expect them. I like to mix things up a little, if only to torment my other characters.

Even though the stories jump from kingdom to kingdom in publication order, I still keep the development of each character flowing along with the others. I feel they are best read in publication order but there is no reason why they cannot be read out of order because they are all stand alone stories. However, there are a few secrets unearthed especially in the Oberon and Mixed Kingdoms Series as the books go along, so if you don’t want to spoil the plot development for certain characters then they are best read in book order. 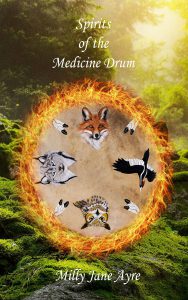 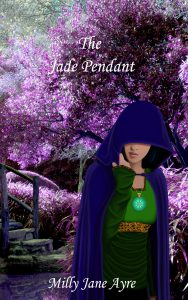 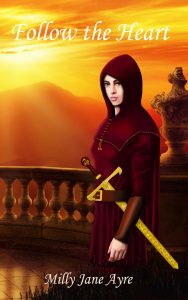 Books in Order of Series 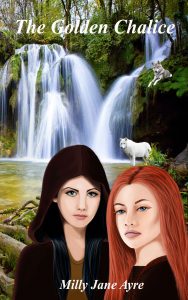 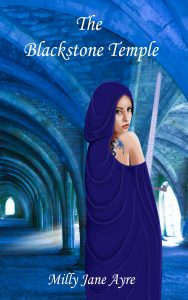 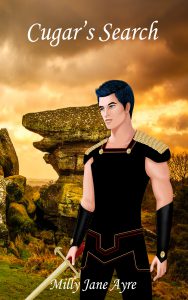 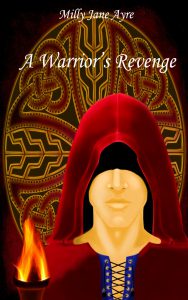 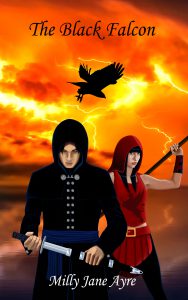 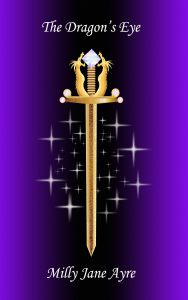 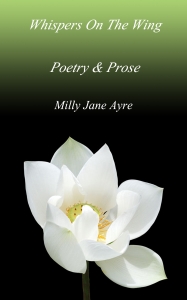 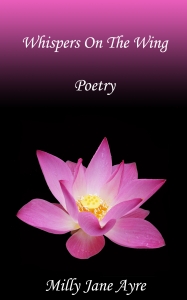 Whispers On The Wing Poetry 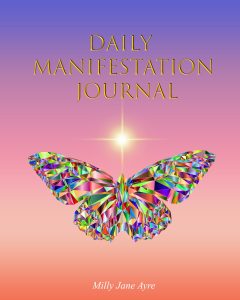 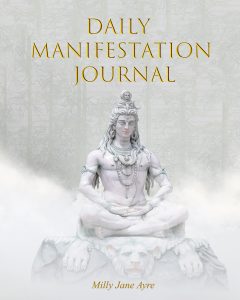 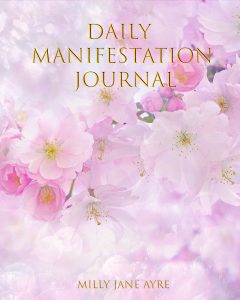 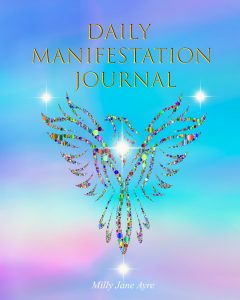 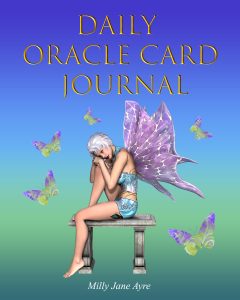 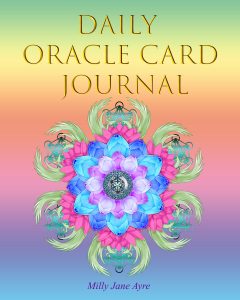 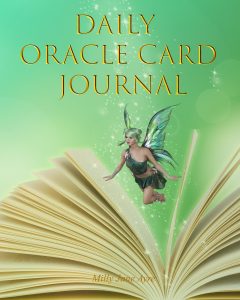 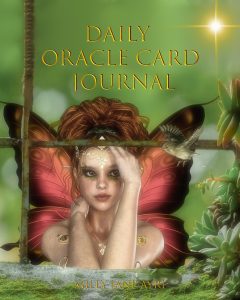