It is said in the Halls of Great Learning that there are things that dwell in the shadow realms, watching, waiting to seize their chance to trap an unwary soul. Some call them ghosts who roam the land, seeking, hunting in a restless search. A few call them by other names and show them due respect, but when foolish mortals enter their territory, only warriors of light can reclaim those who have been forsaken.

Brannon and Loric lived at the Castle of Caddoan, as trainee warriors they were ignorant to the realms of ghosts and ghouls, but fate had other ideas, for they were about to receive initiation into things far beyond their comprehension, and petty enemies would soon be the least of their worries.

Charity Tyr Elise never refused a call for help, and no matter what it took, or who tried to stop her, she would outwit them and find victory in her quest. Her victory however, would not be won alone. Charity would need help and it would come from a far-off kingdom. With no time to travel by ship, Charity found a quicker if not trickier way to make the journey. All she had to do now was convince their ally to help them. 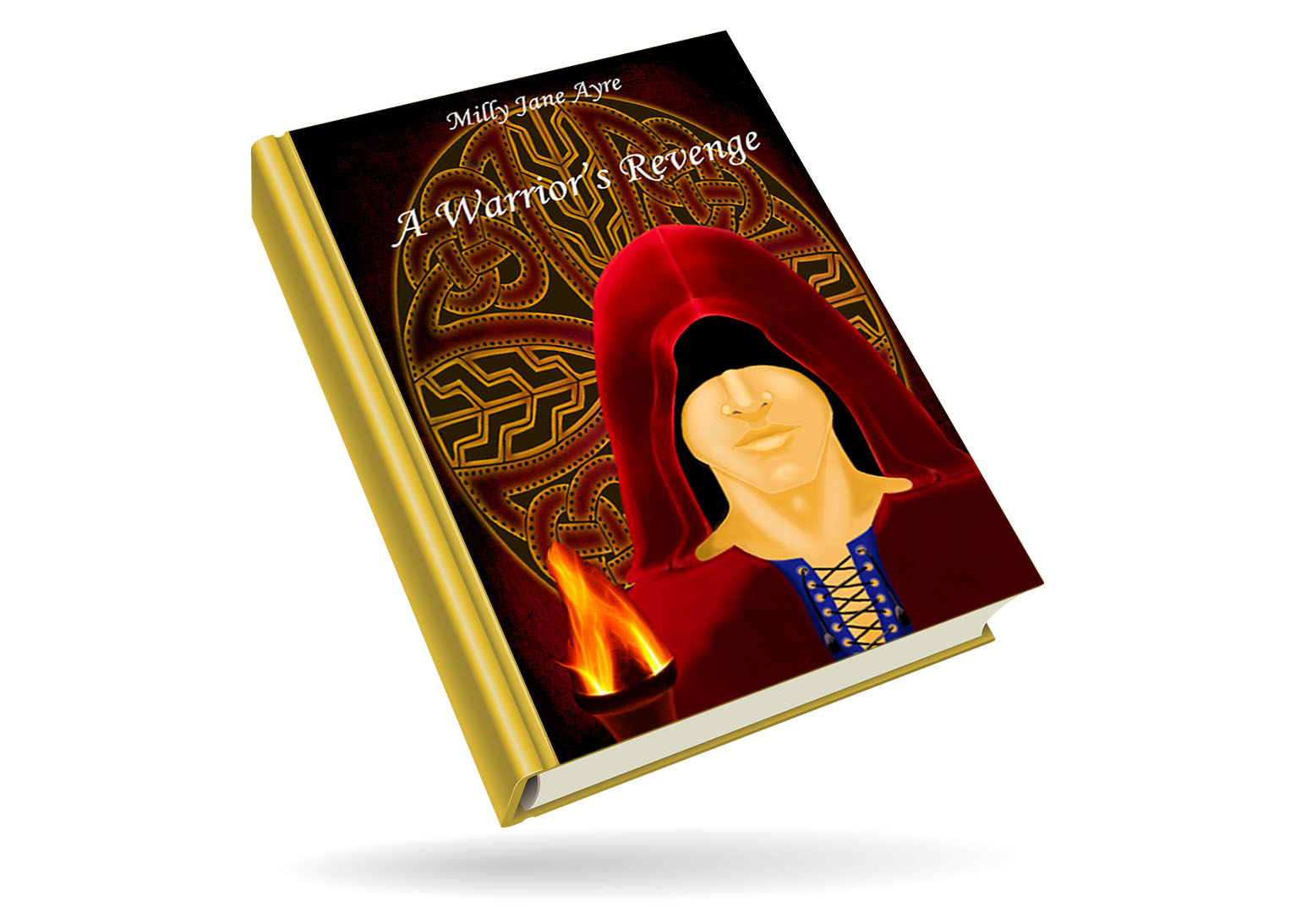 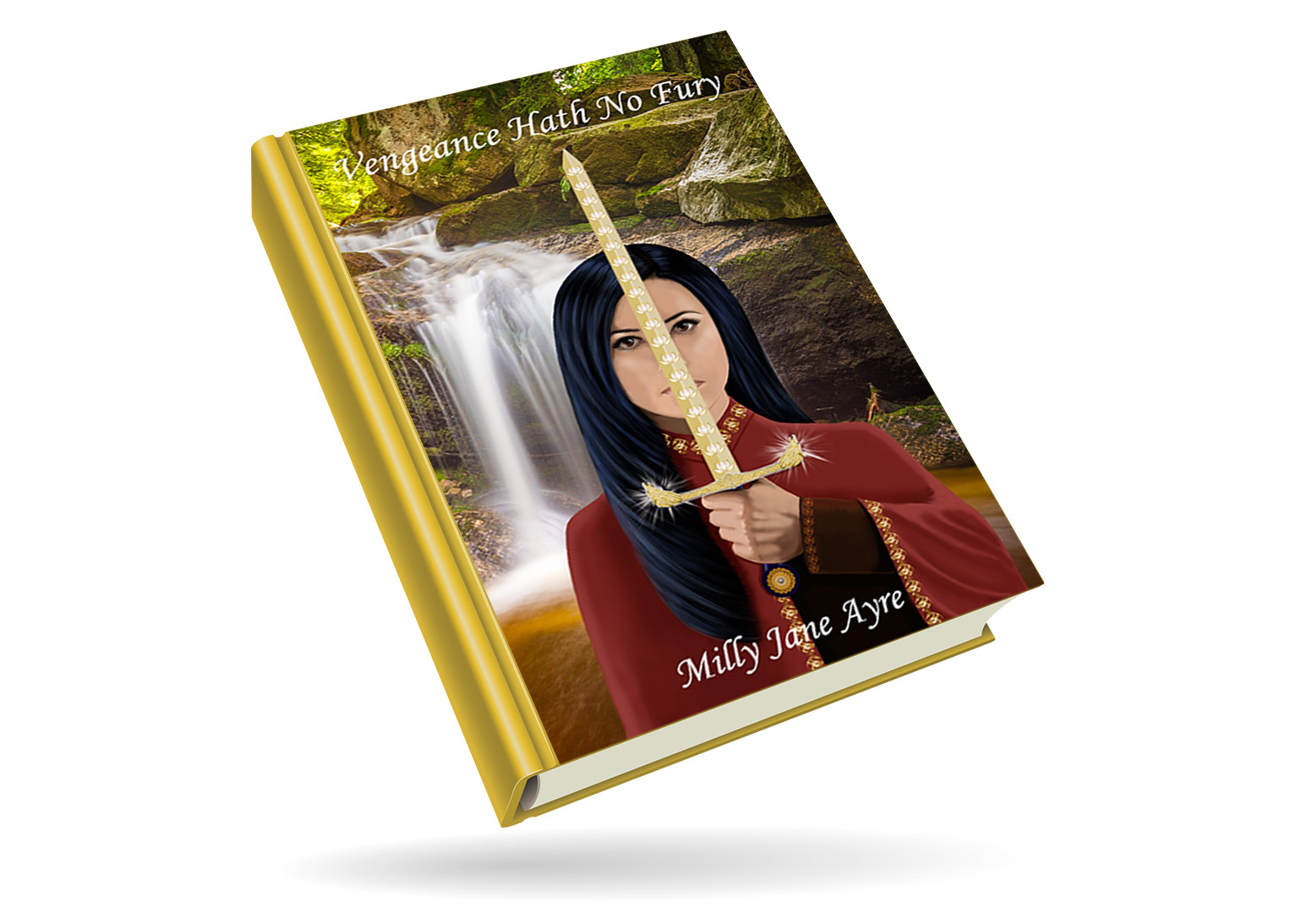 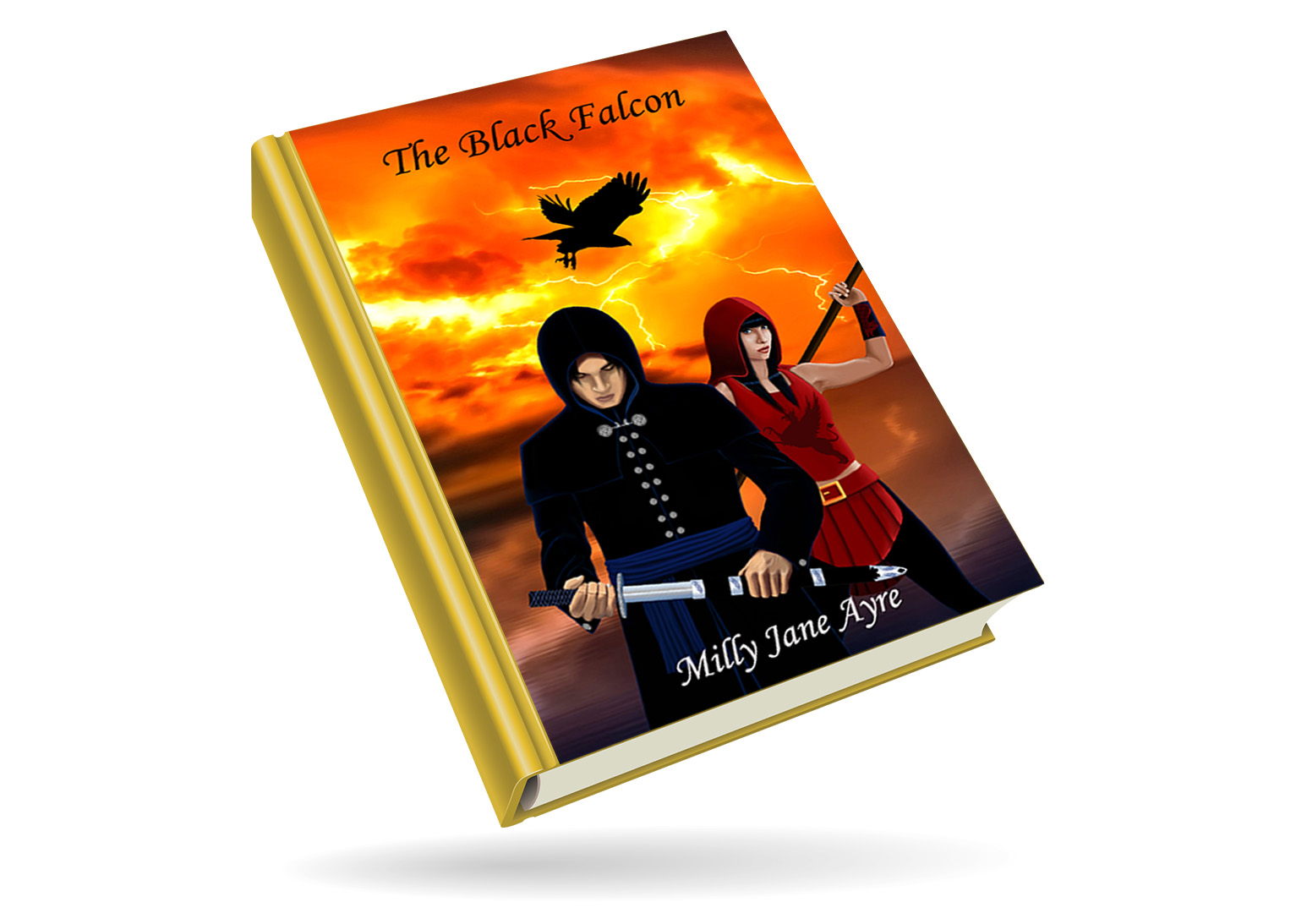 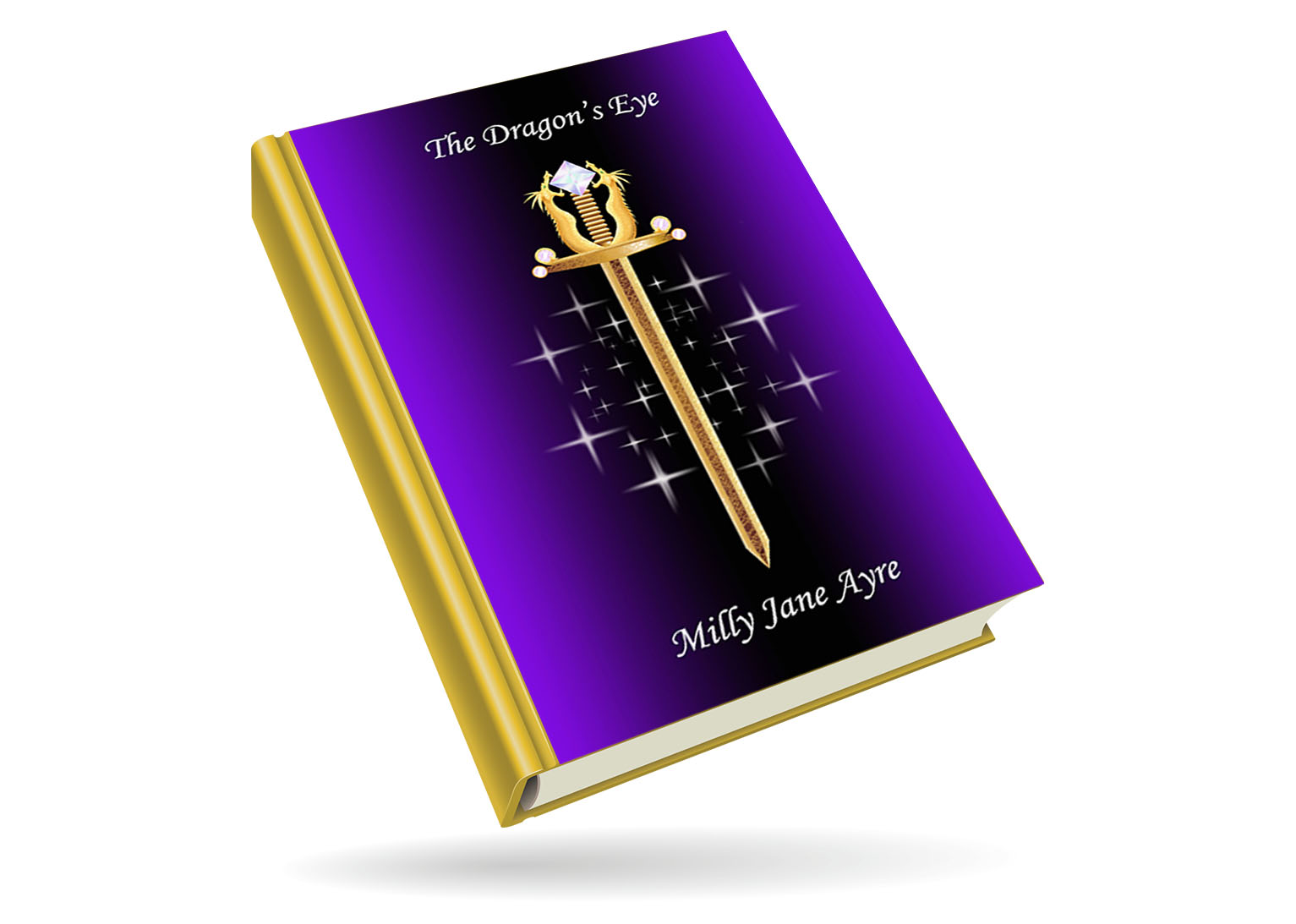 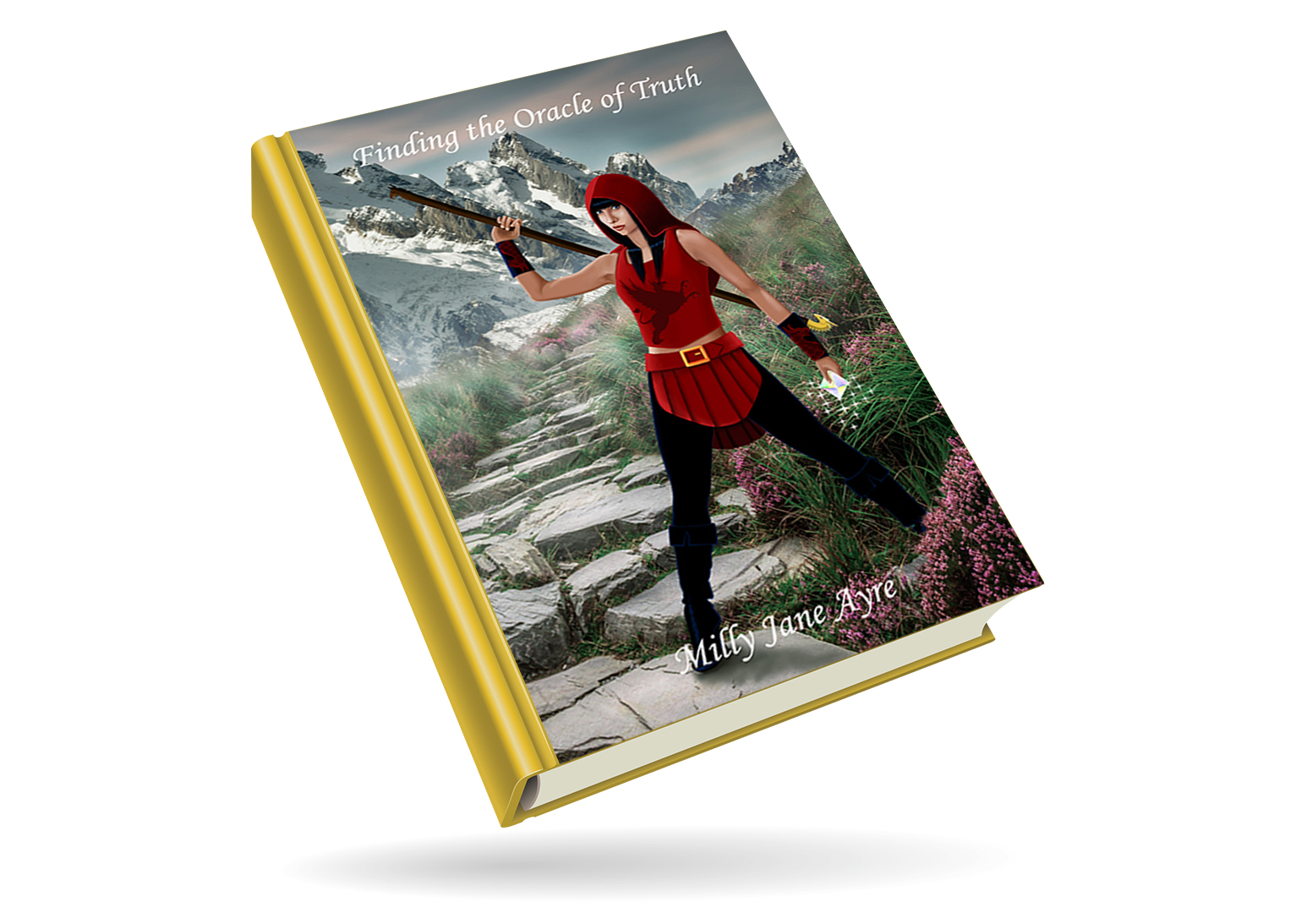